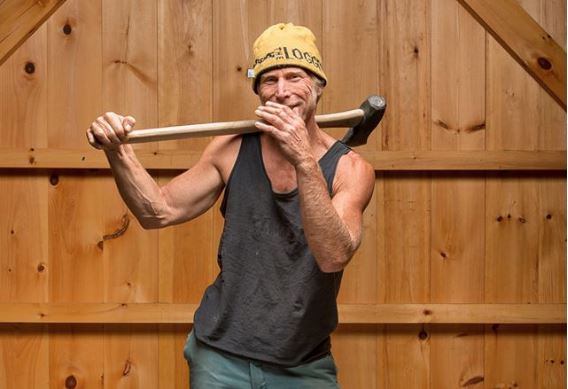 Actor and Comedian Rusty DeWees is best known for his iconic ‘Logger’ persona – a Vermonter to the core – and his one-man comedy shows are often described as Blue Collar Comedy meets Prairie Home Companion.

This guy from the other side of the river will fill the Newport Opera House on Saturday, March 14 with gut-bustin’ humor and real Northern New England flavor.

Fill out the form below for a chance to win tickets!

Sign Up to Win a Bank of NH Pavilion 'Flex Pass' And Go to Any Show! Next post

See Garth Brooks at Gillette Stadium in May – Sign Up To Win Tickets!

Sam Hunt is Coming to Bank of NH Pavilion This Summer! Sign Up To Win Tickets!