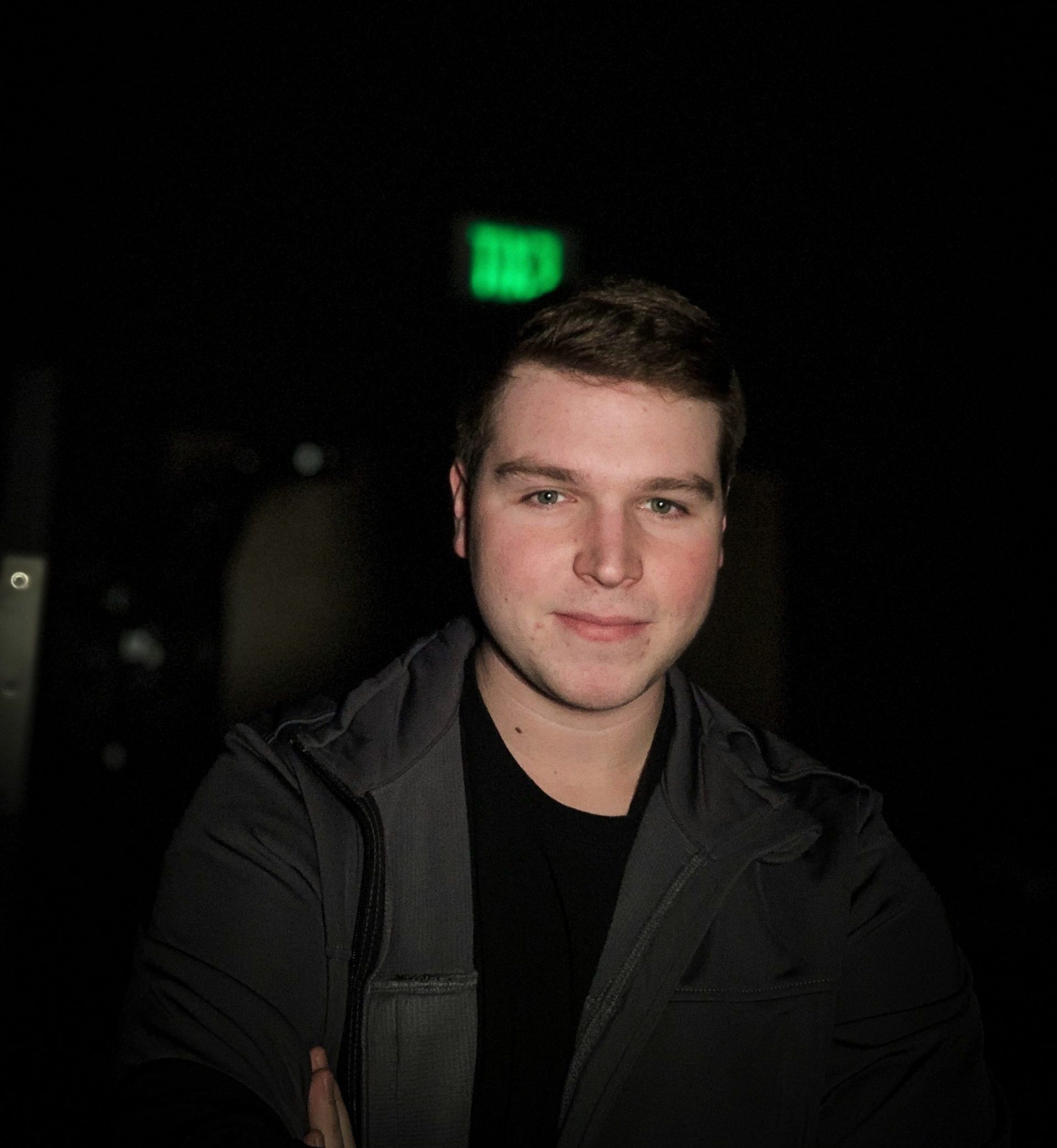 Harrison hails from the Upper Valley and grew up in Enfield NH. Prior to The Wolf, Harrison was heard on 99Rock in Hanover NH hosting middays. Harrison has been deejaying in New England since 2011. Hosting weddings, parties, corporate events, rooftop shows in Boston, and other events. He has also worked with tours such as Brantley Gilbert, Jason Aldean, Marilyn Manson, Miranda Lambert, Beck, Bryan Adams, Zac Brown Band, and more. “My life most certainly revolves around music, there’s really no other way to look at it.”

When Harrison is not in the studio, you’ll most likely find him playing drums with his band or watching the Bruins. He is an avid Boston sports fan! Harrison also enjoys being in the White Mountains and soaking up the beauty of New Hampshire.