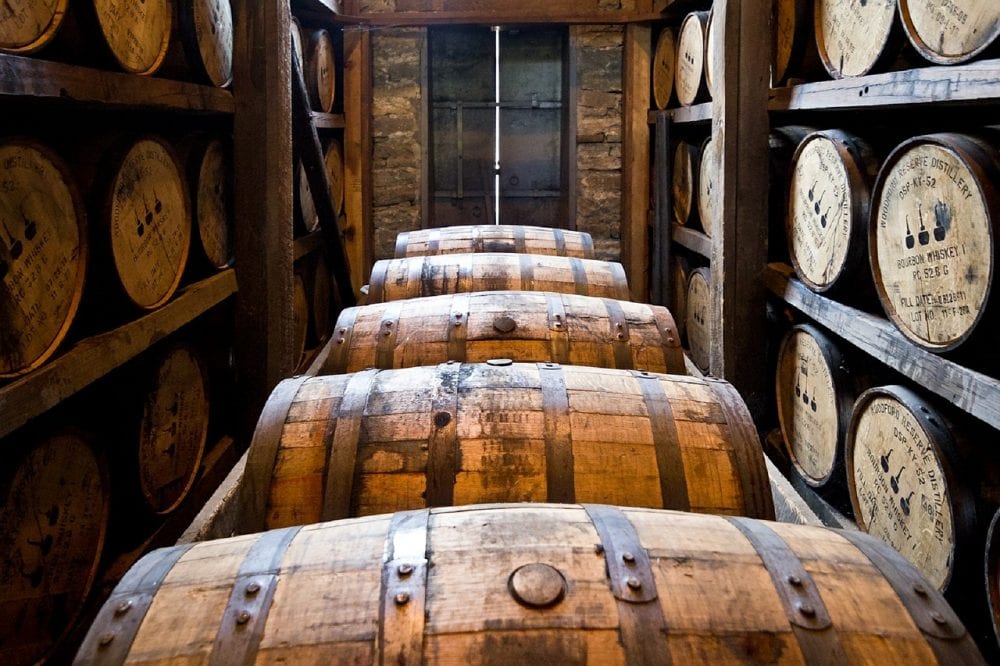 5 Best Distilleries in New Hampshire According to TripAdvisor

New Hampshire will be celebrating Distillers Week the last weekend in October with the 6th Annual Distiller Showcase on Friday, November 6th.

Not knowing enough about the distillery business, I decided to find the top five distillers in New Hampshire according to TripAdvisor.

I was surprised to see that there are many new, and established companies distilling, so I narrowed it down to five who had a 4-5-star rating.

Our first stop is in the Lakes Region with Tamworth Distilling. This distillery uses something called “scratch made with ethos,” which uses house-milled grains, pure water, herbs and botanicals from the woods, garden and local fruits and vegetables. That’s unique, and sounds tasty.

They offer: Vodka, Rye and other liqueurs and spirits. Tasting hours are: Friday-Sunday, 12pm-5pm. You can also enjoy some dinner at The Tamworth Lyceum.

Now we take a quick ride over to Chesire County and the little town of Winchester, to New England Sweetwater Farm & Distillery.

Sweetwater starts with raw ingredients and prepares their mash in small batches. Fermenting takes anywhere from 4-20 days (depending on which product they’re making).

Once fermenting is achieved, the mash is processed in a 100-gallon striping still. Sweetwater distillers believes this makes their product the smoothest in New England.

You certainly can find out for yourself: their tasting room is open Thursday 12pm-5pm, Friday 11pm-7pm and Sunday 12pm-5pm. They also offer tours on Saturdays.

Does the Upper Valley offer anything? Yes, they do. Head to Danbury, and check out Haunting Whispers Vineyard & Spirits. This distillery began in 2005 by Erin Wiswell who had a love for fine wines and delicious spirits.

Erin’s resume is impressive, with a PhD in Biochemistry, and studied Enology (study of wines) and Viticulture from UC Davis. Erin is now producing world class wine!

Next, we head to The Gateway City to Djinn Spirit Distillery in Nashua. Djinn (pronounce “Gin”) was started by Andy and Cindy Harthcock who decided, after Andy left his engineering job of 30 years, that it would be “fun” to start a distillery.

Their combination of Andy’s tech savvy and Cindy’s creativeness worked well! They have successfully produced a spiced honey liqueur based on a 500-year-old recipe.

And finally, to the seacoast, for Tall Ships Distillery in Dover. On July 1, 2013, once he got the OK from the City of Dover, securing a building in an industrial park and acquiring the equipment he needed, John Pantelakos started Tall Ships.

Tall Ships flagship product was White Island Rum which got him a following from New England to Oslo Germany.

Mitchell Tenpenny: A Distinct Voice in a Sea of Country Voices Next post