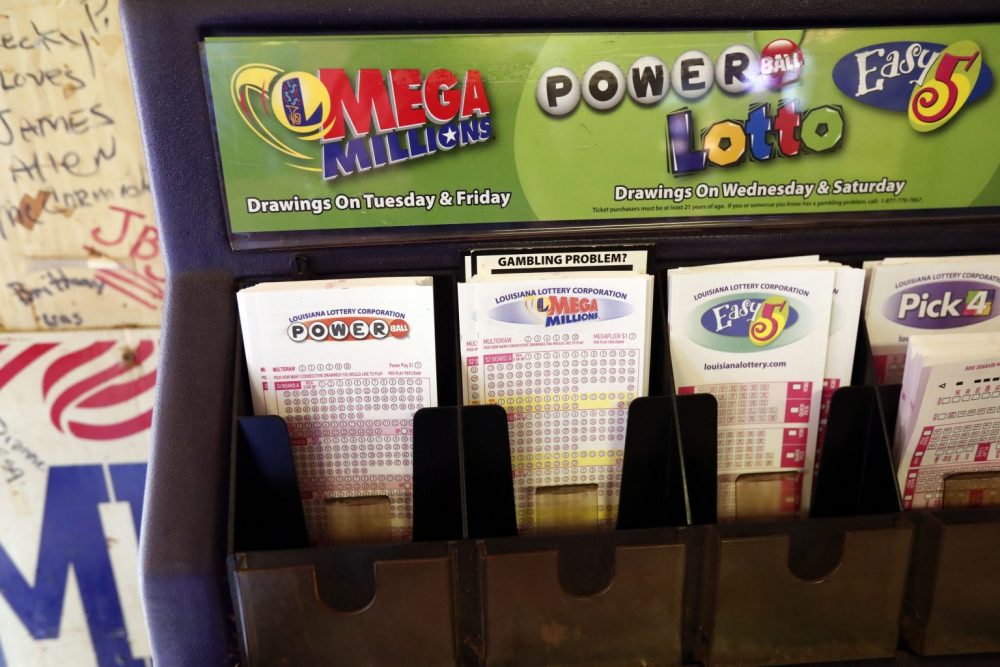 If no winner comes forward to claim the $1.5B winning ticket by April 19th, the whole amount will be redistributed to 44 states. This may sound good, but it’s not for South Carolina. If it does happen, the state will forfeit a $61 million income tax prize it would’ve received from the winner.

After three weeks of an unclaimed ticket people started to wonder, and now we’re dealing with four months! What are the chances?

CJ Patel, owner of the KC Mart where the ticket was sold said that winning is “good attention and good for the community.” And he’s right.

He’s hoping the winner will come forward so he can get his piece of the winning pie as well. That’s right, the location who sells the winning ticket gets $50,000!

The state is hoping whoever it is will show up soon to claim the second largest lottery jackpot in history. Time is running out.

5 Human Foods You Should Never Feed Your Dog Previous post