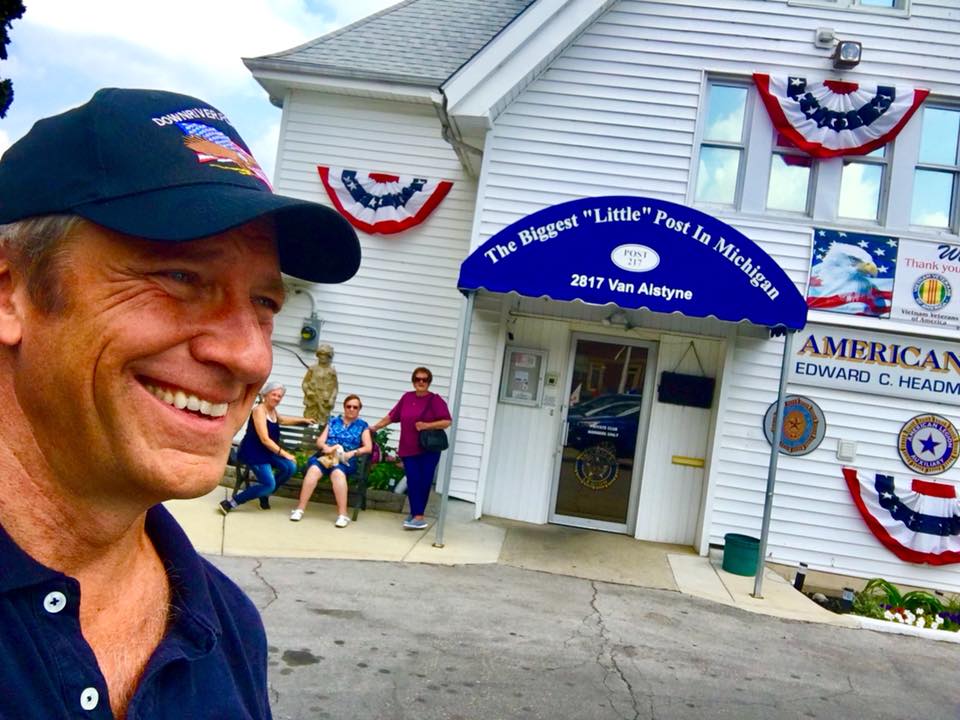 Mike Rowe, best known for his hit TV show “Dirty Jobs,” grew up with a heart to give back to his community. He read out loud to students at the Maryland School for the Blind as a service project to become an Eagle Scout. It was this project that sparked his interest in narrating and writing.

It’s no surprise that Rowe’s newest show “Returning the favor” has him traveling around the country in search of people who, much like Rowe, like giving back to their community.

The reality show, which airs on Facebook Watch, focuses around a person who performs a selfless act in their community. At the end of the show they surprise them with something special that will allow them to do more for the people they’ve been helping.

The show was so well received that Facebook has renewed the series for a 3rd season in 2018.

The Today Show recently featured Mike’s hit show, with an inspiring story about a community that built bunk beds for children sleeping on the floor.