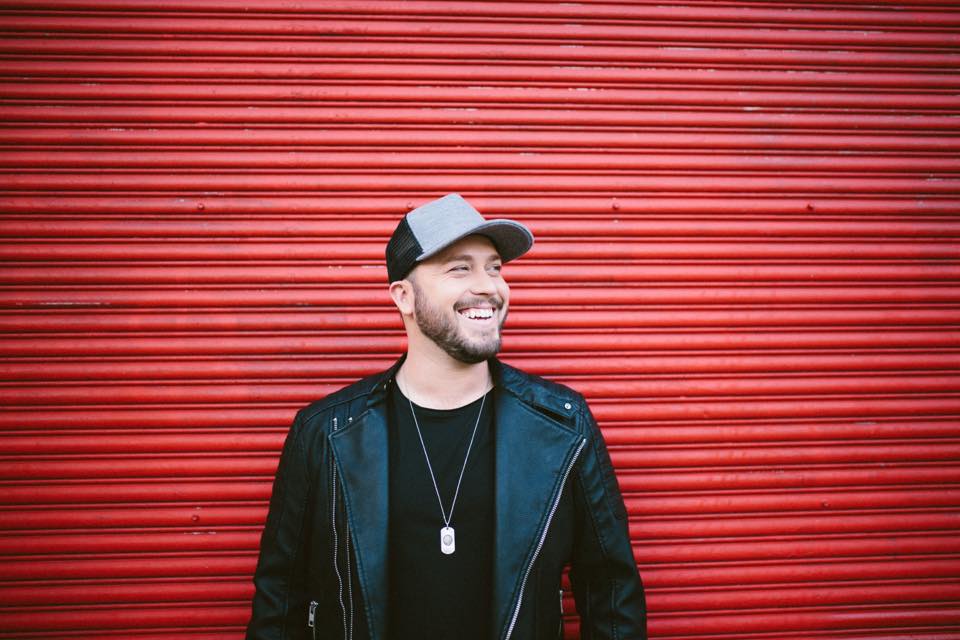 Mitchell Tenpenny: A Distinct Voice in a Sea of Country Voices

Mitchell Tenpenny has music in his blood. His grandmother, Donna Hilley was a music publishing executive as well as CEO of Sony/ATV from 1994 until her retirement in 2005. When Tenpenny was 11 years old, Hilley introduced him to two legendary songwriters; Bobby Braddock and Curly Putnam. That was the day Tenpenny became interested in songwriting.

His musical roots growing up in Nashville Tennessee was a mix of country, rock and R&B.  He listened to everything from Vince Gill to Michael Jackson making his musical style very diverse.  He played his first country song called “Be My Baby” for his mom.

That was the turning point and Tenpenny began writing stories about where he came from. It worked!  After writing the top 5 hit “If The Boot Fits” for Granger Smith he opened for him as well as: Dustin Lynch, Maren Morris, Jake Owen, Brett Young, Gary Allen and rock legends Lynyrd Skynyrd!

Mitchell Tenpenny was on his way to stardom!  In 2018, it was announced that he had signed a joint deal with Riser House/Sony Music Nashville. In February, his self-titled album was released featuring the song “Drunk Me.”

Come 2019, Tenpenny will be touring with Old Dominion for their “Make it Sweet” tour along with Moran Evans and Jordan Davis.

They’ll be performing in New England at the Tsongas Center in Lowell, and at Mohegan Sun in February, 2019.

5 Best Distilleries in New Hampshire According to TripAdvisor Previous post